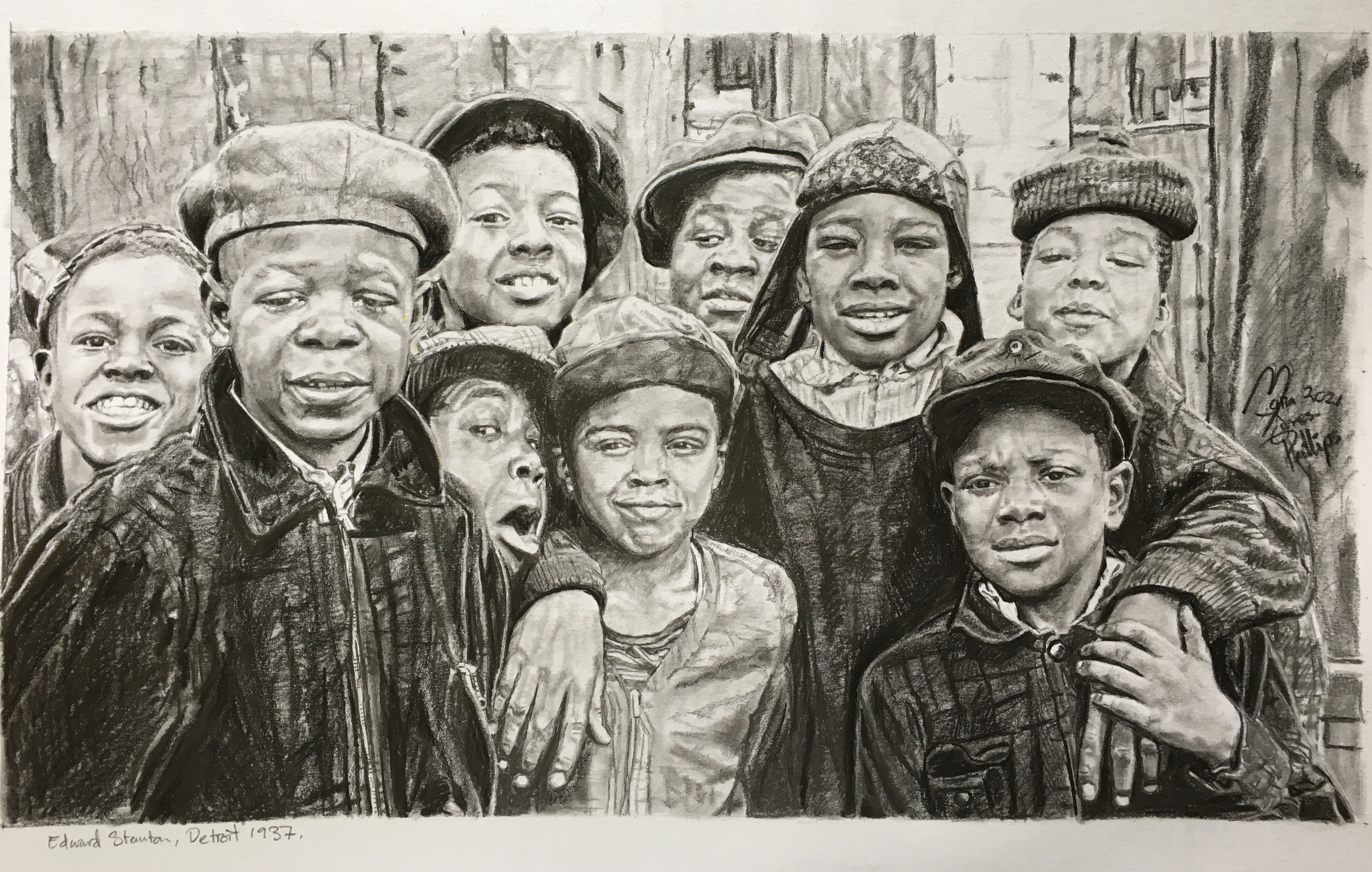 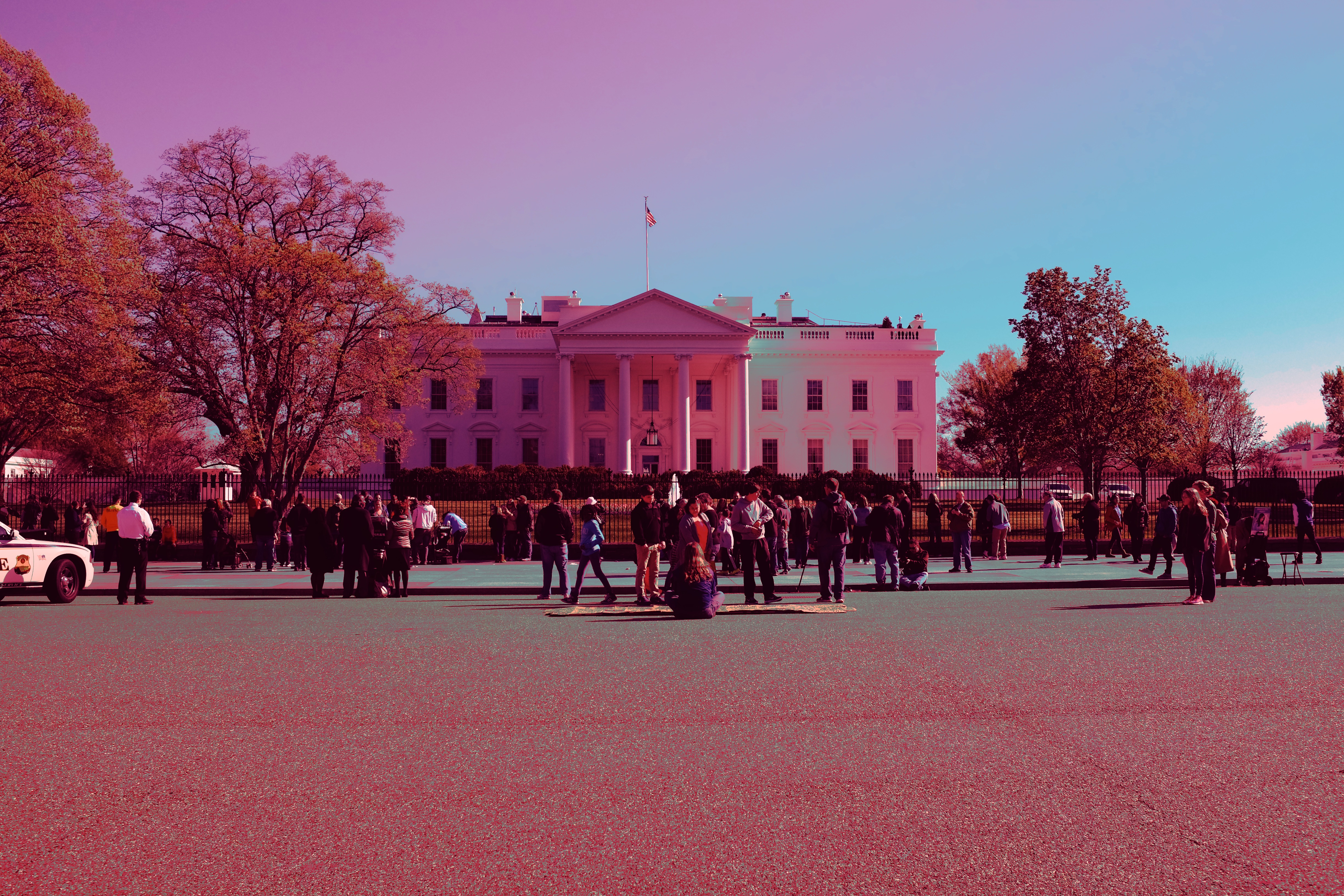 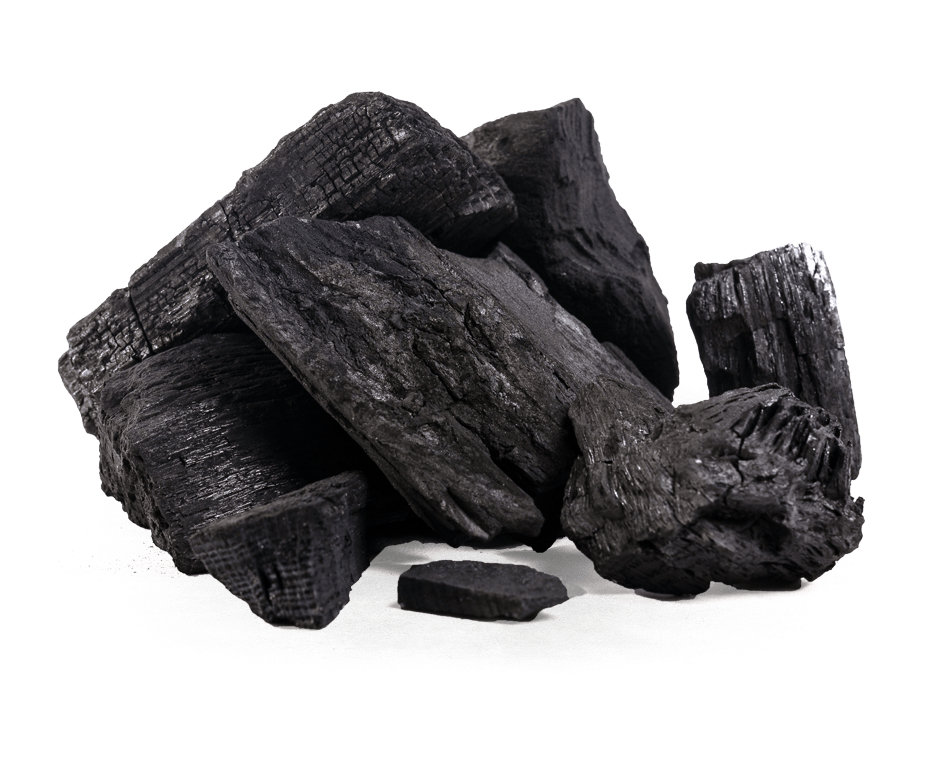 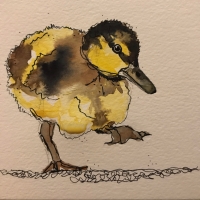 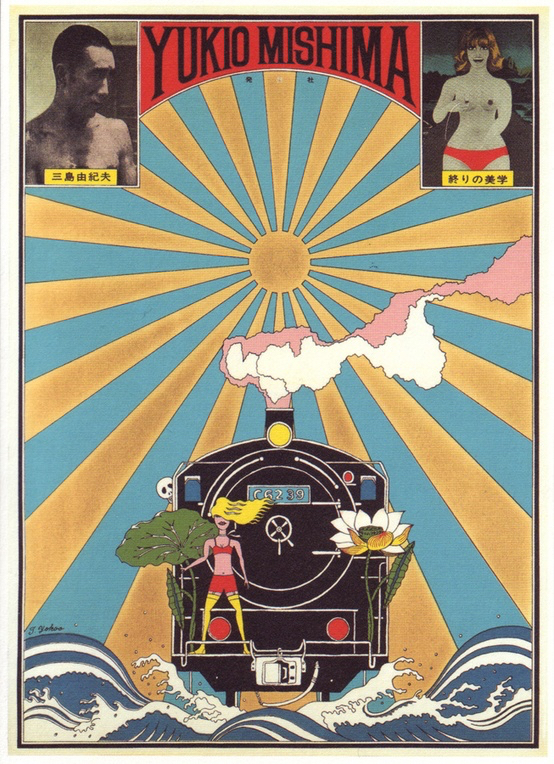 I awoke to a really interesting article posted on Twitter by the New York Times, apparently rescinding their recent apology to Mr. Trump for making defamatory statements about him during the election campaign. Here’s the link if you’re interested: ‘A Time for Refusal’. I was flirting with the idea of writing a post about it. The premise of the article then got me thinking about gender inequality and how it is the most pervasive, and most socially normalised form of prejudice there is, and on a global scale. There is another post right there that I have also been toying with for a while now, and the very interesting case that there may indeed be more than just two genders. The evidence is most interesting, but that post will have to wait despite being highly relevant right now given the disappointment many are feeling about the recent election.
Bill and I had a lengthy discussion yesterday about gender inequality, it was very interesting as it brought up the argument that sexism is the last bastion of social inequality, that we both agreed may never be dealt with adequately given the conviction of belief many have towards the subject.
However, as I was thinking about this while making my morning coffee, my brain went off on a slight tangent, as it does often, along the well trodden track of how one goes about presenting such information within an essay or article in a way that reads well and is both informative and enjoyable for the reader.
Drawing on my many years of writing experience, and academic study, below is a summary of how to write such a piece. Not only is this the standard convention for writing a successful essay, but it is the format that pervades all of our verbal interactions with one another, whether formal or casual, from discussions to arguments, to making new friends and strengthening existing relationships. It also very clearly outlines how we accept ideas and concepts as a part of our normal everyday experience. The process known in academic speak as, ‘Normalisation’. You can perhaps see now how my previous trains of thought and the article cited led to this.

The format to presenting a successful argument.

1. What are you claiming? – Outline your premise.
2. How do you know? – Explain why you believe your premise to be valid. Define and clarify your statement – Why do you think this is the case?
3. Prove it. – Give examples validating your premise – Is there supporting evidence?
4. Yes, but what about…? – Cite potential weaknesses to the argument – Are there any omissions or potential contradictions that may weaken the argument?
5. So, what are you saying? – Conclude by reinforcing your premise based on the evidence you have.
6. Ok, what does this mean and what are you going to do about it? – Include a brief note on further developments that may evolve as a result.

Aim to balance the word count of the whole piece, so that each section is evenly weighted, even if it is a verbal argument. The aim is to write a piece that flows and presents a strong and persuasive argument. Persuasion is the name of the game here.

1. Your introduction should form around 10% of the whole piece. It should be short, sweet, and to the point, and summarise in brief the content of the following body of work.
2. Your definitions should form around 20%.
3. Examples of supporting evidence should be around 35-40%, and should include at least two separate sources.
4. Pros and cons of your argument as presented by existing evidence should be around 20%. Points 3 and 4 form the main body of your piece.
5-6. Your conclusion should form about 10-15% of the argument. Again, short, sweet and to the point. It should summarise the argument once again and suggest further implications and potential developments.

Of course this is a loose guideline, but you should aim for the proportions given.

The following hypothetical example is a demonstration of how this format works:

Woman> I’m female.
Man> What did you say?
Woman> I said, I’m female.
Man> How do you know?
Woman> Well, when I look in the mirror I see a woman.
Man> Yes, but how do you know, can you prove it?
Woman> Um, because my mum and dad told me I was a female… oh and because females usually have defining features likes breasts and a vagina, unlike a man.
Man> Yes, but can you prove it?
Woman> No! You perve! Well, actually the only way to really prove it is to do a genetic test that defines how many X and Y chromosomes you have.
Man> Oh ok. So what are you saying?
Woman> I’m saying that in theory, based on certain obvious assumptions such as my appearance, that it would seem that I am a female. However, there is no way to prove it just by assumptions alone. I could be a genetic male in a woman’s body for example, or I could in fact be something else entirely that is yet to be defined by medical science, but that the only way to confirm this currently is through scientific investigation.
Man> Is that possible, that you could be a man in a woman’s body, or something else even?
Woman> Apparently it is, in this particular instance. But you or I would be none the wiser. However, even the scientific evidence wouldn’t be absolute as apparently genetics form only part of the story in the formation of gender, and that a number of permutations inside the womb are possible depending on the genetic make-up of the parents and the hormonal environment within the womb at the point the foetus begins to develop sexual organs.
Man> Yes, but how do you know all this?
Woman> I read some articles and medical journals on the internet about it.
Man> Oh ok. So, what does this mean?
Woman> Well, knowing this is interesting and potentially eye-opening, simply because of the implications it might have on social dynamics and issues of gender equality, not to mention how medical science might treat people in future should this evidence become widely accepted. But in reality, it makes little difference, at least to me. I’m still a female as far as I’m concerned because I’m comfortable conforming to the social stereotype.
Man> Fair enough.

Once you’ve structured your argument/article/essay, giving it a strong catchy title is important. A strong hook will generate interest and hopefully encourage others to engage and read further. It helps to make the title relevant, unlike the title I have used for this post. Even though it got your attention. Still, it’s bad practise to have a title that is unrelated to the piece it supports, as is the wont of many online media hosts these days, as it actually undermines the validity of the evidence being presented by including elements that are unnecessary and irrelevant. Your title should clearly summarise the premise of the piece. Everything within a written piece especially, from title to conclusion should be relevant and coherent, which means being concise and to the point, whether you are writing a story, article, essay, proposal, or a blog post. Also, if you are using photography or images to support your argument, they should help exemplify your premise and or/provide further visual supporting evidence.

And with that, I shall take my leave for the day. At least on this channel. Time to post some photos over on Phi.

Enjoy the rest of the day!

The above image was sourced on the following website, Olive and Zipper, and is the work of Japanese artist Tadanori Yokoo. You can visit the artist’s website here.

“The self does not divide but multiplies in incongruous ways, incongruous to you that is. It forms within its own nature a potential wealth of other personality types that indeed populate your conception of the world and form those friendly faces that you meet within your so-called day-to-day experience. Life is not intrinsic to the manifestation of these other selves, for life is a term that can only apply to the human construct. We as your caretakers so to speak are just beyond the remit of your understanding of time. We perch atop the fence of your awareness like crows bringing the warmth and wisdom of the dark to the brightness of your cave. We bring light to you in ways that you do not presently comprehend. We furnish your worlds with cherished thoughts and indeterminable wisdoms that cloud your skies and pepper the land with things to look at, admire and experience as extensions of your selves. Your personhoods expressed through nature and creature-hood, through blustering winds and swelling tides. The moods of the earth match your own national and individual moods. One does not follow on from the other but all swim happily in unison within the tide of memories that link you all. A body of memories that is as vital as any living organism, of which the you that you know forms an important strand.” Sidiris View all posts by Maria Jones-Phillips